Scott Campbell and His Amazing Skills To Create Unique Designs

Born in New Orleans, Louisiana. Scott Campbell wasn’t raised into a life of tattooing and artistry. He grew up in a Southern Baptist family.

He lost his mother at the young age of 15 to cancer and had a difficult time dealing with the loss.

One way to seize a bit of the control that he had lost during that time in his life was by getting his first skull tattoo at the age of 16.

After he graduated high school in 1995, Campbell set out to find a different life for himself.

Once in San Fran, Campbell started working for a publisher before he finally began to pursue his career as a tattoo artist.

Once on his trajectory, Scott Campbell learned tattooing basics from one of California’s oldest tattoo shops, Picture Machine.

After honing his skills, Campbell traveled to Europe and Asia, tattooing for money as we went.

He eventually made his way back to America, where he set up shop in Williamsburg, Brooklyn and opened the doors to Saved Tattoo. 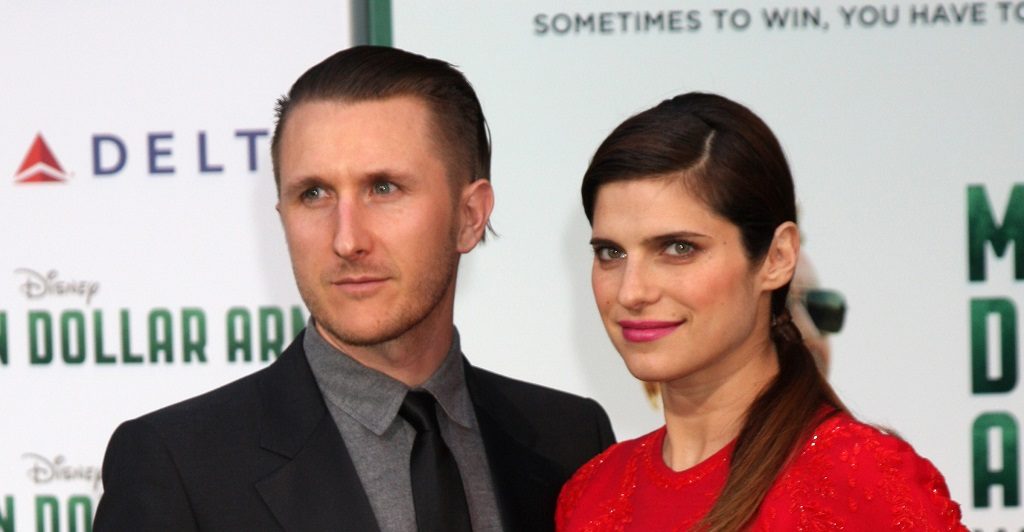 Since first tattooing Heath Ledger in 2005, Campbell has expanded his canvas by working with Marc Jacobs. He designed a leather bag for a Louis Vuitton men’s collection back in 2011.

Campbell has also achieved acclaim from the fine arts community through his inked pig skin designs, his US currency sculptures, his watercolor paintings of various makeshift tattoo needles that were based on his experiences in a Mexico City prison, and his ostrich eggshell graphite drawings.

Many of his works have been displayed in galleries all over the world to showcase his talent.

Yet, some of Campbell’s most interesting works have been done with his Whole Glory project, where he tattooed whatever he wanted on 23 willing participants behind a wall without any preparation beforehand.

Outside of art, Campbell owns a wine company called Saved Wine and a cannabis brand called Beboe, named after his grandmother who made marijuana pastries for his mother before she lost her fight against cancer.

As an artist, Campbell tends to play with two design extremes.

There are the designs with super-elaborate line work, and then there are his super simplistic, almost minimalist designs that play off the intricacies of other elements within the same piece.

Campbell expertly combines these two elements in many of his pieces, which is something that is unique to his artistic style.

His overall aesthetic can be described as old school tattoo design, something he probably picked up from his time at Picture Machine where he got his start. However, Campbell usually makes his designs pop with cool white ink elements.

This is also a technique that is used in many of his pieces and that adds another layer of depth and dimension to his designs.

Though he is best known for his simple yet visually appealing bird tattoo on the late Heath Ledger’s forearm, some of Campbell’s best designs depict highly detailed skull designs.

The best skull designs to date are on skin that is completely inked out in black and the skull is drawn in white ink in the foreground.

The uniqueness of the design makes it stand out from other similarly depicted skulls, plus the skill and amount time that must have gone into making a piece like this truly speaks to the mastery Scott Campbell displays in tattooing.

Campbell has been in the industry for over a decade now. While popular UV glow in the dark tattoo ink is making its way around shops, it’s still something Scott Campbell won’t get behind because it may not be safe.

However, even though he hasn’t started participating in this trend, he is still one of the hottest artists on the scene, and his body of work speaks for itself.

Where Is He Now?

Recently, Campbell, his wife Lake Bell, and their two children have made the move to Los Angeles. Saved Tattoo in Brooklyn will remain open.

However, Campbell has set up another tattoo shop in L.A.’s Arts District and has made the area his new home.

Though Campbell isn’t accepting appointments at this time, people can follow him on Instagram to see his body of work and the new projects he’s working on.

There are talks of doing another Whole Glory show sometime in the future. But in the meantime, his fans can visit one of the many galleries showcasing his artwork and sculptures.