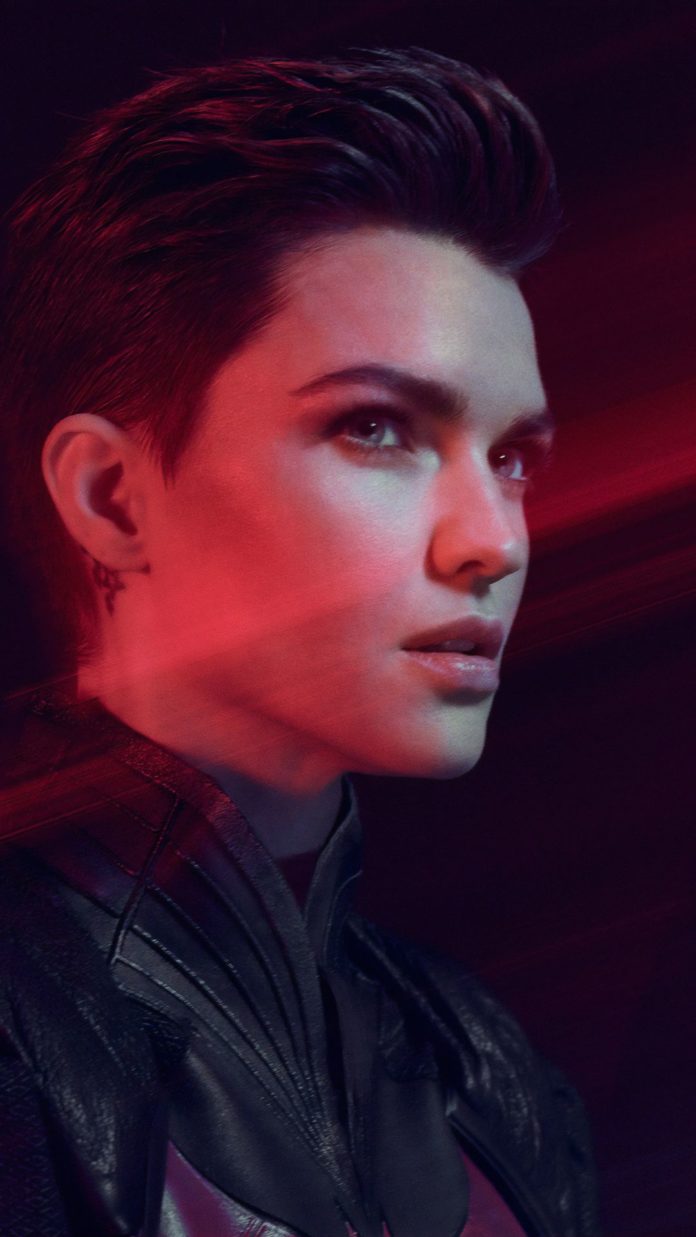 Tattoos are a person’s way of expressing their feelings, inner thoughts, and ideas a person believes in. They define someone’s personality and individuality. People often use tattoos to symbolize their ideas, beliefs, and inspirations.

Each tattoo has its own meaning. While some people get tattoos just for fun and because they look nice, the majority of people get them on their bodies for a special purpose. Ruby Rose is also one such admirable personality for her love for tattoos. Let us find out more about her and her tattoos.

Ruby Rose is a popular Australian actress, model, and video jockey. She started her career by participating in an Australian magazine model search named Girlfriend in 2002. She then collaborated with a fashion label called Milk and Honey, through which she started her own line of fashion wear, including T-shirts, leather jackets, and washed jeans.

She is a very popular face on Television not only because of her style and fashion statement but equally for the passion she possesses for tattoos. She has many different kinds of tattoos on her body, each having its own meaning. Some of Ruby Rose’s significant tattoos and their meanings are:

This tattoo is on Ruby Rose’s right arm, and it reads ‘TRUST IN GOD’ in bold and colorful inked letters. The letters of the text are in different colors portraying a colorful image. This tattoo significantly means that she is a spiritual human being and puts her trust in God alone.

A beautiful ‘Ruby Stone’ tattoo appears on Ruby Rose’s right forearm. Ruby is a gemstone that possesses Divine Creativity. This stone is popular for attracting progress, wealth, and positivity in life. It also boosts up intuition power and energy levels in your body. This tattoo pays tribute to the artist’s first name ‘Ruby’ and surely mirrors all the virtues her personality shares with the gemstone.

Birds are historically and even still represent the symbol of freedom. Ruby has a blue sparrow tattoo on the nape of her neck. This tattoo was historically used by sailors. These sailors used to believe that if they drowned, these birds would be a source to carry their souls to heaven. Ruby also believes in freedom, hence, this tattoo.

This “LOVE” tattoo appears behind her left ear. Tattoos that write love always symbolize a feeling of love towards someone. People get these tattoos to dedicate them to their special ones. Rose showed this tattoo by posting it online to announce her love for someone in 2009.

A ladybug symbolizes good luck and good fortune. A ladybug tattoo means that good news is coming your way. Ruby Rose has this tattoo on her left arm near the elbow, which means that she believes in luck and foresees good fortune.

Key tattoos have different meanings with many spiritual aspects as well. Generally, this tattoo means that a person has no bounds and can unlock any door of new and hidden pathways and unknown ways. Ruby Rose has a ‘KEY’ tattoo in the sense that she can make impossible things possible.

Rose’s mum Kate Langeheim was a 20 years old single mother when she gave birth to her in 1986. She is one of Ruby’s role models. To show her love, respect, and gratitude towards her mother, Rose has ‘MUM’ inked on her right wrist in bold letters.

A CROSS appears on Rose’s right forearm just beneath her ‘Trust in God’ tattoo. It’s a simple tattoo in black color but symbolizes her strong belief in God and her faith. Not many celebrities are religious or believing, but she is.

Stars symbolize guidance, good luck, and protection. It also represents a divine relationship between a person and God. Ruby has a pattern of four stars inked at the back of her right ear. Knowing the religious person that she is, this tattoo also symbolizes her relationship with God.

‘Wild Horses’ basically refers to something or someone stronger than a man. A force that humans can’t control. ‘Run with Wild Horses’ is inked on Ruby’s left forearm, which symbolizes that she is a free spirit and not answerable to anyone. She likes to live life on her own terms, which her tattoo represents as well.

There is a Rainbow tattoo inked on Ruby Rose’s right wrist. While rainbows depict colors, joy, and beauty, the other meaning they have is that they symbolize the LGBT community. Rose is a lesbian, and to show support and love towards the community, Rose has this tattoo.

Ruby has a pet dog, and she is extremely close to her. She has an inked portrait of her dog on her left hand to show love and affection towards her. She later added blue bubbles to her dog’s face in her tattoo. She also once tweeted in 2013 ‘’Nobody is perfect…except my dog’’.

An American artist named Jean-Michel Basquiat was a graffiti artist who was famous for his street art from 1970to 1980. Ruby Rose is a huge fan of Jean-Michel Basquiat, so she inked a huge portrait of him on her upper left arm of her respect and love for her idol.

A huge cosmetic brand named Maybelline New York hired Ruby Rose as their brand face in Australia. They have a slogan that says, ‘Maybe she’s born with it, maybe it’s Maybelline.’ To have a tattooed model for about ten years was a big step for Maybelline. Rose appreciated this brand and paid a little homage to them, and she tattooed this slogan on her right collarbone.

15. Unicorn with a Name, Tattoo

Unicorns are a symbol of divine powers. Ruby Rose got her first leg tattoo in 2012. Below the Unicorn tattoo, Ruby inked her ex-girlfriend’s name Lauren. This tattoo is also dedicated to her loved one.

Every tattoo has a different meaning and reason behind it. Some people use tattoos to embody their past experiences or just to pay homage to their idols and close ones. Tattoos are also used to depict one’s ideology, belief, and faith. Similarly, Ruby Rose’s every tattoo represents something from her past, her belief, or her ideologies.