Meanings of All Danny Trejo’s Tattoos and His Famous Career 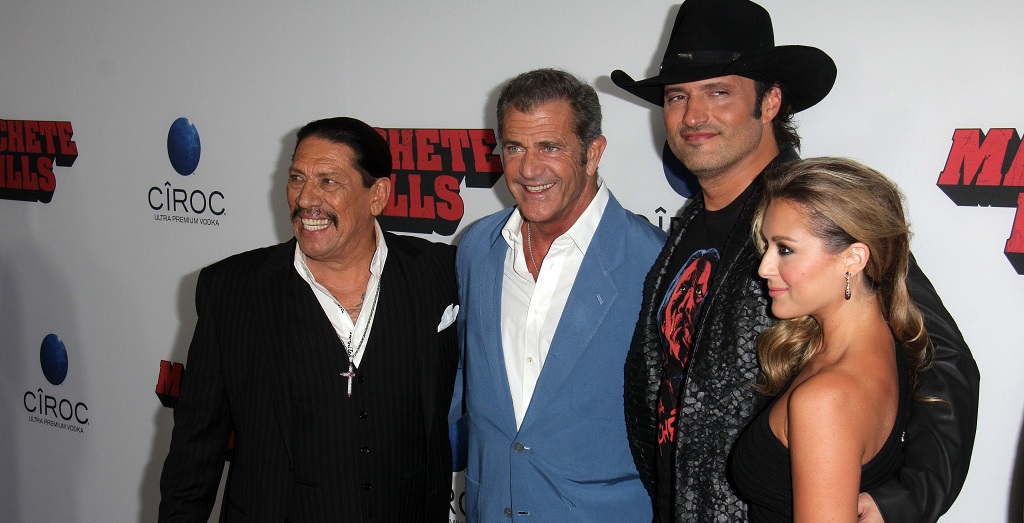 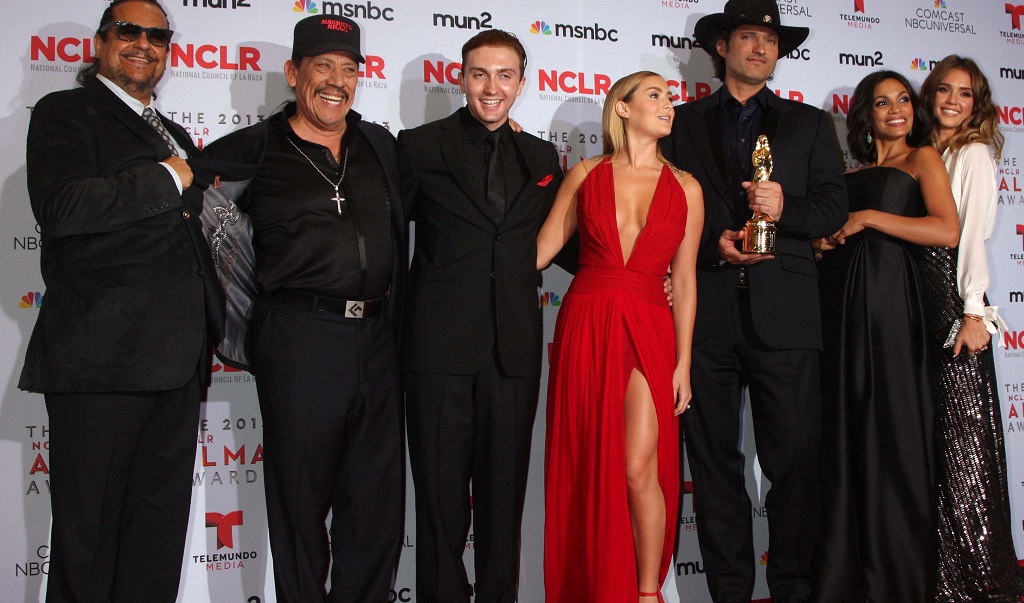 One of the most recognizable faces in Hollywood, Danny Trejo has a long history in the film industry first playing villains and then expanding his film repertoire to include the likable antihero.

However, Danny Trejo didn’t start out as a film star. In his early adult life, Trejo spent most of his time in and out of prison.

While in custody serving time in the San Quentin prison, Trejo took up boxing and became the prison’s lightweight and welterweight champion.

During this period in his life, Trejo got clean and once his prison term ended in 1969, Trejo set out to never return.

Danny Trejo’s start in the film industry came almost accidentally. While working as a drug counselor for youths, one of his teenage patients asked for Trejo’s assistance at his job, which just happened to be on the set for Runaway Train.

While there, Trejo found himself working as an extra in the film’s prison scene.

Trejo was soon spotted for the movie by the screenwriter, Edward Bunker, whom Trejo had served time with at San Quentin. 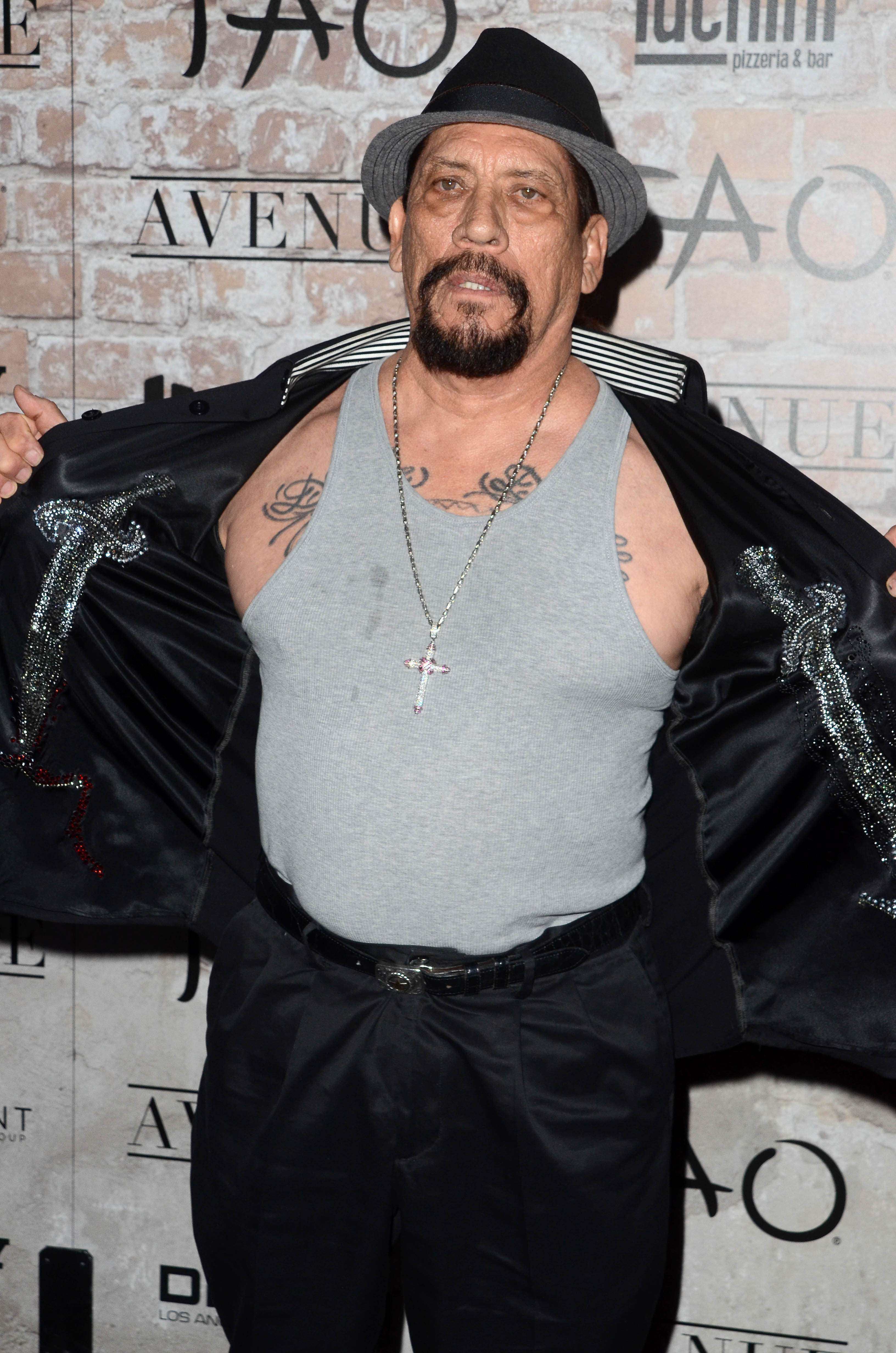 Knowing that Trejo was a skilled boxer, Bunker recruited Trejo to train the movie’s star, Eric Roberts, for the boxing scene.

The director on set liked Trejo and gave him a small role as a boxer in the film. From there, Trejo has had an upward trajectory, appearing on both the big and the small screen.

After making his first film appearance in Runaway Train in 1985, Trejo has gone on to appear in dozens of other films throughout the ‘90s and 2000s.

He mostly appeared in small uncredited roles for the first 5 years of his career. Some of his most notable works include being in Desperado, Heat, From Dusk till Dawn, Anaconda, and Con Air.

Up until this point in his career, Trejo had been playing variant versions of the same character.

It was 2001’s Spy Kids that introduced the world to a softer side of the actor. It was his role as Machete years later that would land him his first starring role in a feature-length film in 2010.

According to sources, even though the feel of the two movies is completely different, Trejo plays the same Machete character in the Spy Kids franchise as he does in the Machete franchise.

In both, he plays the likable antihero who government agencies call in to handle a job that they can’t.

Many of these roles put Trejo’s amazing Mexican style tattoos front and center, and at times, they were made a part of his character’s development.

Many Trejo fans see him and wonder about his stomach tattoos and their meanings. Here we have many of Trejo’s most famous tattoos and what they mean.

This tattoo is usually what fans typically think of when they think of Danny Trejo. He got this tattoo during his stint in prison. Its Mexican tattoo design showcases a woman wearing a sombrero. 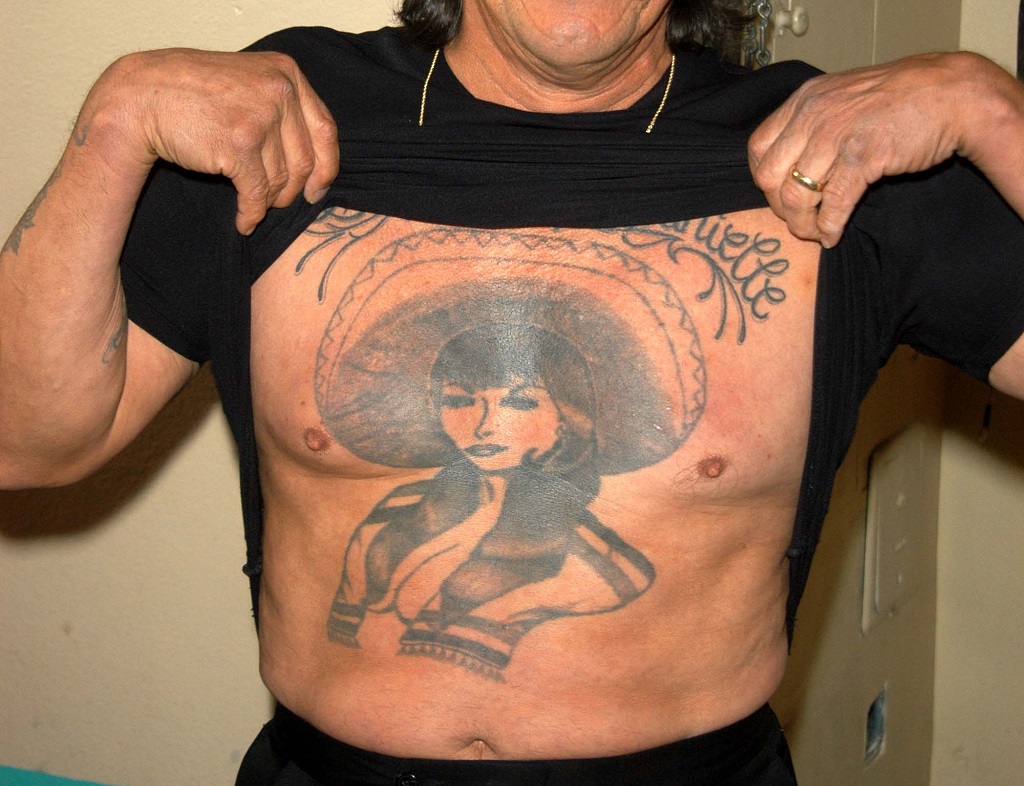 Near the bottom of the tattoo is a heart with barbed wire wrapped around it which is meant to signify forever. It was meant as a tribute to his wife Debbie and their marriage.

Across his chest, Trejo has tattooed the names of his wife, Debbie, and daughter, Danielle. Trejo is obviously a family-oriented guy, and his chest tats go a long way to show his love of family.

Peacock tattoo is found on the inside of Trejo’s left arm, this tattoo is a symbol of purity, of fidelity, and of heart. It’s a great piece, and something that probably holds great significance to Trejo because of his troubled past. 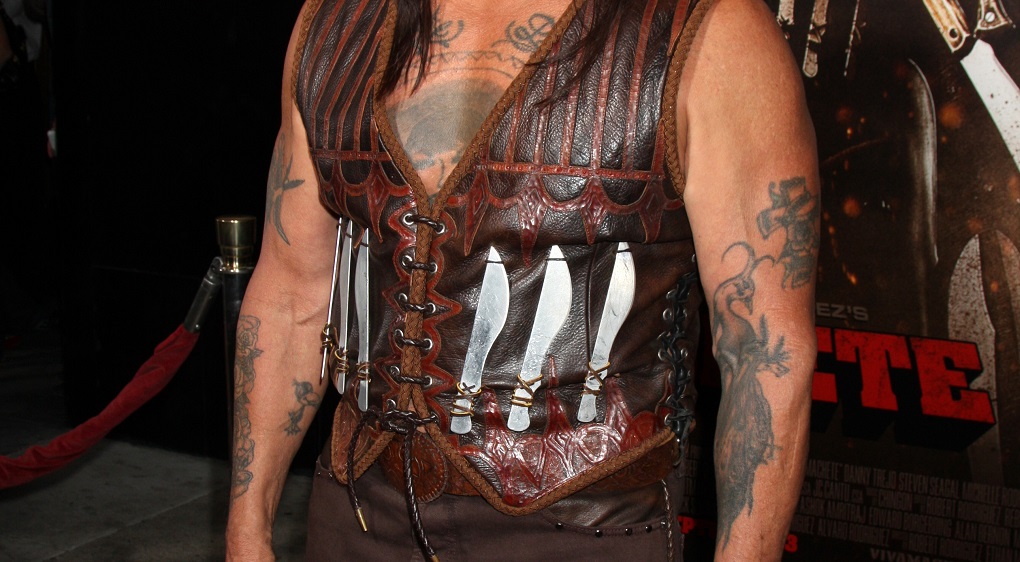 This one is a little tricky to decipher since hummingbirds are a totem, and they mean different things to different cultures.

This piece is found on Trejo’s right arm and similar to the hummingbird tattoo meanings. Roses signify many different things for different cultures.

Though decades have passed since Trejo has found a place for himself in Hollywood, he isn’t the type of person to easily forget where he came from.

His religion most likely had a lot to do with his recovery. The Catholic cross tattoo on his left bicep is a daily reminder of Trejo’s personal faith.

Trejo recalls running into Lady Gaga at a tattoo shop. At the time, Trejo was getting a back tattoo of his children.

With tattoos being such a major part of Danny Trejo’s image, we couldn’t imagine him not wanting another. However, time will tell what that new tattoo will be.