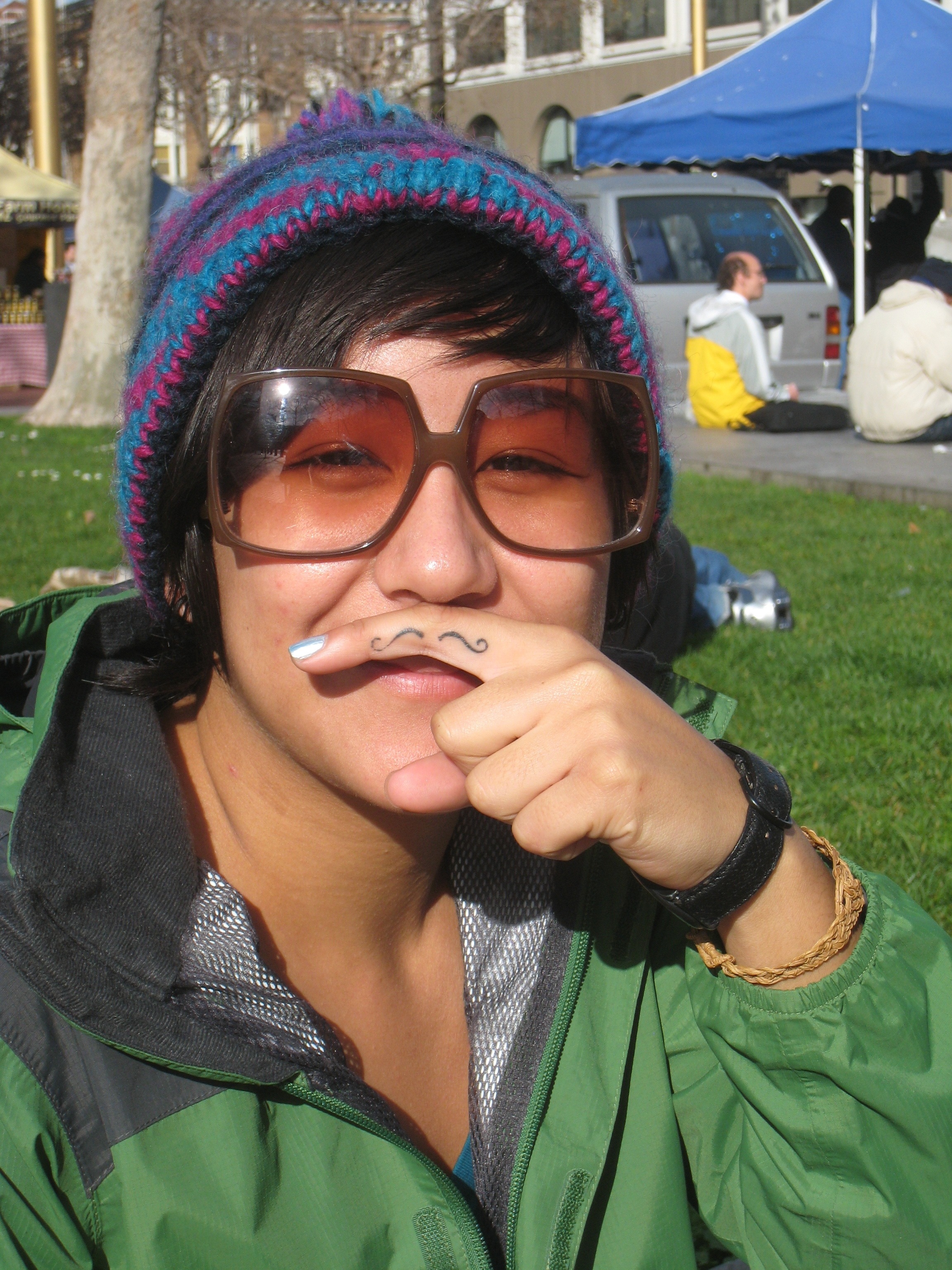 When it comes to the mustache, we can all agree that they never got out of fashion. Since the Neolithic Times when men shaved with sharp stone pieces until today, the mustache maintenance is pretty cool and there are various styles that are divided into categories from which people can choose their favorite shape. The trimming is an art which was appreciated by many men throughout the centuries.

The popularity of the mustache

When we think of mustache, notable people pop out in our minds like Albert Einstein, Mark Twain, Salvador Dali. They became their personal mark and when we think of them, we just can’t ignore their unique mustaches. Since the mustache fever that spread throughout the social networks know as Movember, men respectfully keep their facial hair grown because of the aim of the Movember Foundation. Movember month is dedicated to men’s health which goal is to spread the awareness of prostate and testicular cancer and also men’s suicide. Since this event, the world started to look at the mustache differently.

People ( men and women) started to draw mustaches on their faces out of respect or just for fun, going to costume parties with only the mustache drawn on them or make the mustaches out of paper attached to a tiny stick. There are so many stores today that sell all kinds of mustaches for kids and adults so that they can be disguised as a famous person or a character like  Charlie Chaplin or Super Mario. From here, things escalated quickly and it became very popular to even ink tiny mustache tattoos on the index finger.

The meaning of the “Fingerstach” tattoo

The first tattoo artist who started with this idea was Giovani from Ohio. Until then people only drew little mustaches on their index finger but as a joke, Giovani decided to ink one of those on a friend and when the picture was posted on the Internet everyone wanted to have one. It became popular so fast and people started to call it the “Fingerstach”. The “Fingerstach” was appealing to both men and women and many people inked the tattoo since 2003.

Tattoo artists all around the world always have various little mustache designs as suggestions because of this trend. After the “Fingerstatch” tattoo became famous, many fashion studios and stores designed clothes and products of mustaches in different shapes and sizes. They became popular as the smiley face is so people continue to ink mustaches not just on the index finger but also on different parts of the body.

The meaning of the Mustache tattoo

When we think of the meaning of a mustache tattoo the best definition is that every person has their own individual meaning connected to their tattoos. Some people tattoo the “Fingerstatch” for fun and others connect it with a deeper meaning. There are different stories when it comes to the mustache tattoo one of those is that some young men ink mustache as a sign of a personal battle with cancer, or as a support for a friend who also has mustache tattoo and it is usually on the upper part of their hands. Mustache tattoo also represents sign of authority. Some times it is also connected to valour.

Some women tattoo mustache as a sign of their inner strength and that all people, men and women, are equal. It is surprising how many women are tattooing the Fingerstach as a support to men so it is a great idea for all those tattoo-loving girls out there. But mostly, the mustache tattoo is chosen because it looks very cool and they are many designs from which you can choose a favorite. One of the most popular is the curly handlebar mustache. It looks very cute tattoed on people’s wrist or behind the elbow. Usually, it is a small tattoo with not so many colors. Most of the time is just black, green, red, etc. or an outline tattoo that looks perfectly on a finger, behind the elbow, on the wrist, neck, behind the ear. It doesn’t take much time for this kind of tattoo to be done, so the procedure is not that uncomfortable.

If you are thinking of inking a mustache tattoo you will not make a mistake because the mustaches are not going out of fashion any time soon. It is a bit of fun and it’s also for a really good cause. It is a perfect choice if you want something small and adorable on your skin.

Let’s take a look at some awesome “Fingestatch” and mustache tattoos.