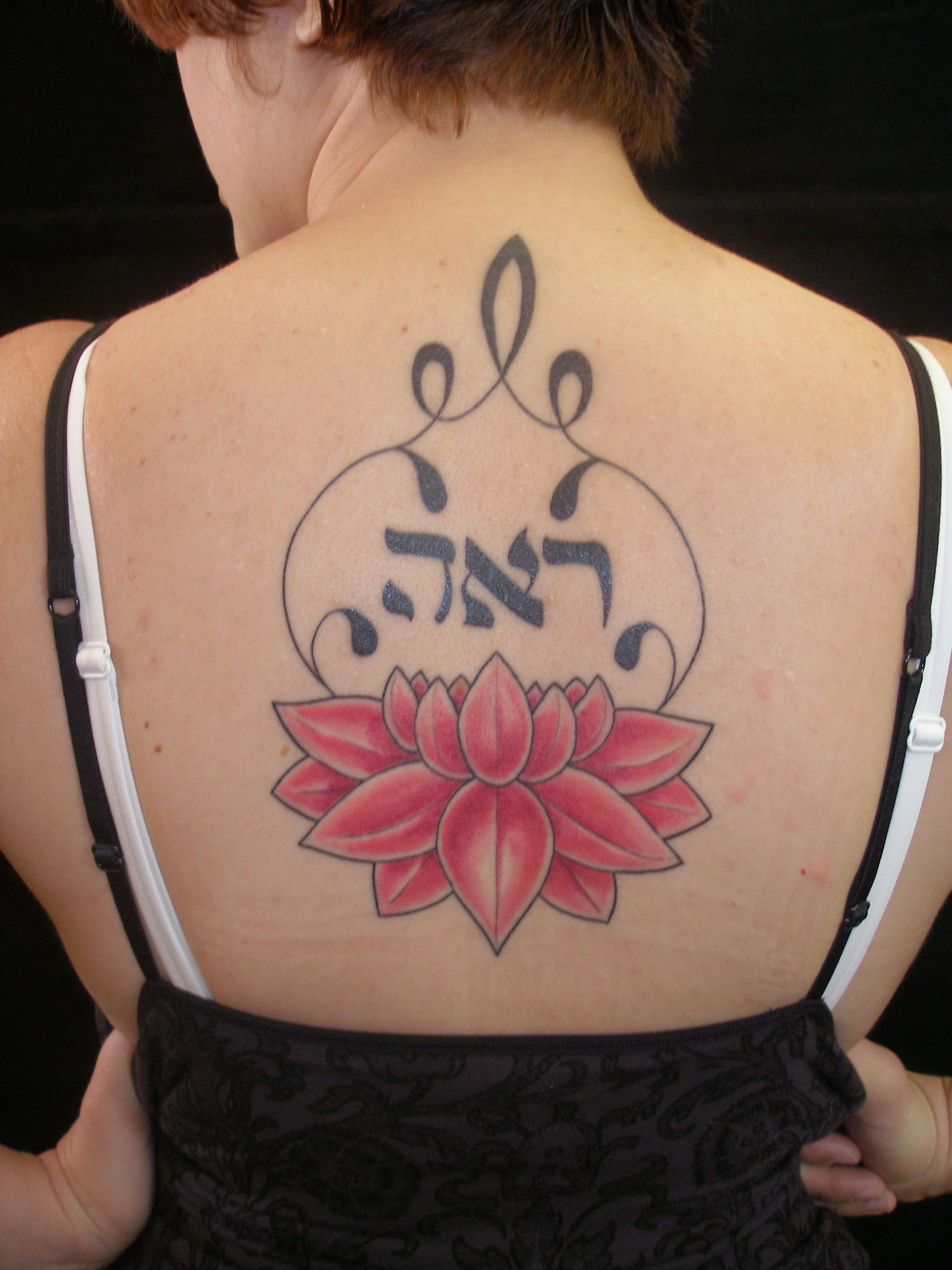 When it comes to flower tattoos we can all agree that they are one of the most popular tattoos today and we can see them in many amazing concepts and designs. Especially popular among females, these tattoos are the most beautiful to look at. Each one of them has its own special meaning. There is one flower that stands out as the most extraordinary among this group and has the deepest meaning of them all.

The lotus blooms from the deepest and thickest mud, opening its petals one by one, rising in the most astonishing flower. Also known as a water Lilly, it is the most sacred flower in several religions around the world.

The Meaning Of The Lotus In Hinduism And Buddhism

Known as the Padma, the lotus flower is often seen in the Hindu religion. Many of the Hindu deities are represented with it and it has a significant meaning to each one of them. We can see paintings of Lord Vishnu, Goddess Lakshmi, Lord Shiva, Lord Ganesha represented with a lotus flower as their seat, above their head or in their hands. It symbolizes purity and divine beauty and its leaves represent spiritual awakening. It is believed that each one of us has a lotus inside and its petals are opening when we expand our soul with our good actions.

In Buddhism, the lotus is represented with eight petals and it symbolizes purity of the spirit, mind, and body. We can see many tattoos of Buddha designed with lotus flowers around it representing the Buddha’s nature. Because the Lotus rises from the mud, it is connected with the teachings of reincarnation. Check out Buddha Tattoos and their Spiritual Meanings.

The Meaning Of The Lotus Colors

Each color of the Lotus has its own meaning. The White Lotus is the most popular because it is the purest color. It represents the highest perfection in soul and it is believed that the one who wears it is the most awakened.

The Blue Lotus represents intelligence and knowledge. It is a symbol for overcoming physical temptations. There are people who ink Blue Lotus as a reminder of their struggle in life to get past something that troubled them for years.

The Red Lotus or the Heart Lotus represents love. It is an amazing tattoo choice if love is the force that keeps you going through life. If you are a compassionate person the Red Lotus is the perfect choice to show that to the world.

One of the most interesting lotus tattoos is the one with a half or crescent moon under the flower. This specific tattoo indicates enlightenment in darkness or feminine power. It is mostly inked by women and many people from the yoga community.

The moon is one of the most powerful symbols of our lives. We all go under constant change every single day and yet we always stay the same people. Combined with the lotus flower it means that during these constant changes we have to grow with purity. There are great designs of this tattoo and it always looks amazing. There are so many colorful designs from which you can choose your favorite.

Many tattoo artists take a big interest in designing amazing concepts of Lotus flowers because they are often requested by their customers. They are placed in various parts of the body like the arms, back, neck, and legs and there are many different design combinations that we can see. A lot of people have Lotus tattoos with the AUM or OM sign inside it, some people add two Lotuses on the upper parts of their hands as a sign of their spiritual relationship. There are Lotuses with Egyptians elements representing the passage into the afterlife and they look very cool with all those amazing colors. Also, In Japan, many Lotus tattoos can be seen in combination with their traditional dragons which look awesome as designs. There is also the famous tribal tattoo- simple lotus in black or green color. Usually small in size, these tattoos can be seen on the neck, in the upper part of the foot or the hand.