Lion Tattoos and Their Unique Meaning 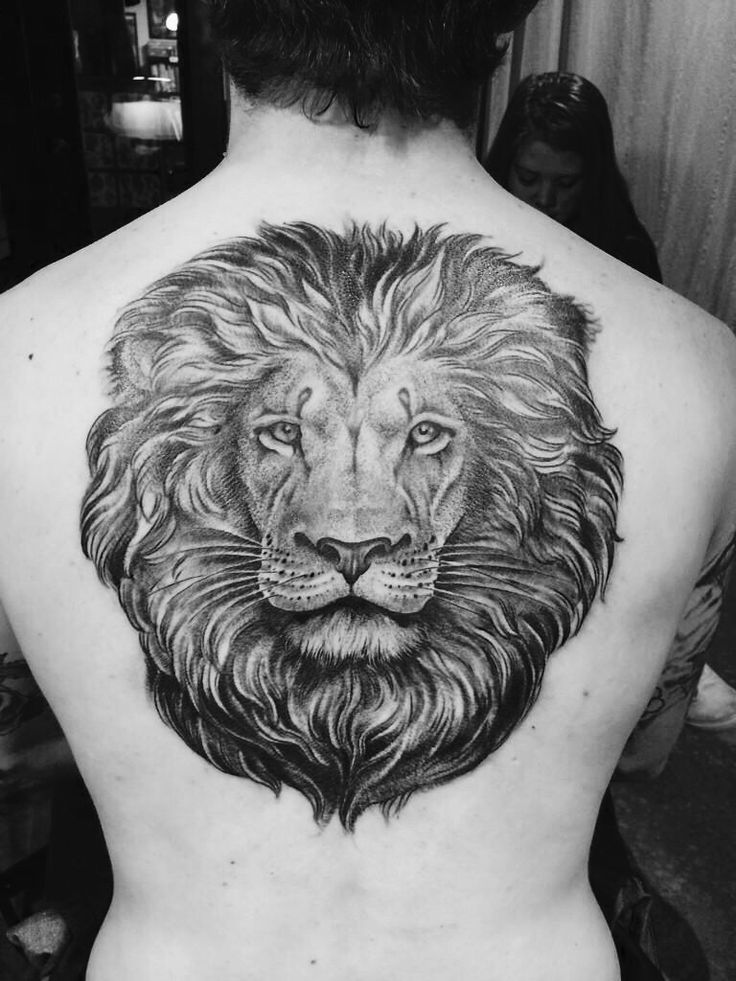 The lion is considered the king of the jungle for very good reason, this animal is the ultimate symbol of strength and power. Jaguar tattoo represents similar meanings.

Even though most humans fear the reputation of the lion, it possesses many endearing qualities that make it the perfect choice for a compelling tattoo.

Human beings have been fascinated with the majestic lion dating back over 30,000 years ago.

The lion tattoo meaning can be diverse for many reasons, depending on the size, stance, and features of the animal depicted in the tattoo.

The Ruler of the Jungle

The lion king has been a symbolic creature dating back to the days when men drew pictures on the walls of caves.

The ancient Egyptians built monstrous statues like the Sphinx as a gift to the gods and to commemorate lions.

The lioness tattoo was a symbol of feminine power and spirituality. The lion symbolically was seen as the protector of the human soul. The gods of war and wealth were often depicted as powerful lions.

This amazing society even built the city of Leontopolis to commemorate and honor the sacred lion. The eye of the lion is considered by many civilizations to be all-seeing.

The lion’s roar is said to contain lost knowledge, symbolizing the word of God for humanity.

The lion is often seen in coats of arms and family crests because it represented power, nobility, honor, valor, and most importantly strength.

The Negative Side of the Powerful Lion

The lion tattoo meaning obviously gets its root from power and strength, but this can be widely interpreted by the person getting inked.

Although the lion is often considered to represent the best of humanity, it also has a very dark side that intrigues and attracts those looking to strike fear into those who look upon that tattoo.

The larger the lion tattoo, the more fear it can inspire, just like grim reaper tattoo.

The roaring lion not only strikes awe and respect in people, it is designed to command attention and clearly lay claim to being the most dominant in the room.

Being fearless to others is a popular reason many gang members choose the lion chest as their ink before heading to prison.

The lion represents an unwillingness to surrender, no fear of dying, and the fight until the end.

Representing the Best of Humanity

Dating back as far as the first cave dwelling humans, cave drawings of lions symbolized the best of those societies, and today the lion tattoo meaning has not changed that much.

The artwork of a lion on your body symbolizes your powerful persona and noble character.

Incorporating the lioness and cubs into the tattoo design brings with it a close sense of family pride, the protector of the family, not allowing others to break that strong bond, just like meanings of family tree tattoos.

The lion tattoo is an excellent way to express to the world that you are in fact a born leader.

Being able to increase the size of the lion face and his roar and adding in a lioness and cubs, allows you to speak directly to your authoritative personality.

By adding elements around the lion or bringing in more color like white tattoo ink or gold tattoo ink, you have the ability to show off many different aspects of the inner you which you can practice on tattoo practice skin or with tattoo starter kit.