The Fascinating Ancient History of Tattoos 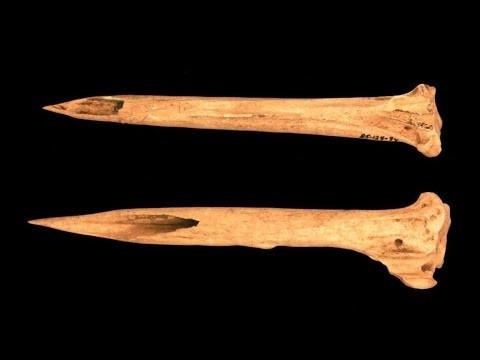 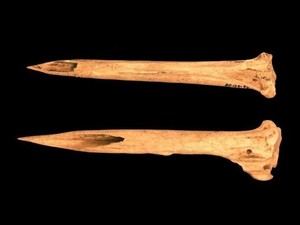 In March 2018, the British Museum became home to what is now believed to be the oldest tattoos on earth. The tattoos were found on two Egyptian mummies that are estimated to be about 5,000 years old. The male mummy had tattoos of a Barbary sheep and wild bull on his upper arm. The female mummy had S-shaped motifs tattooed on her shoulder and upper arm.

Archeologists believe that these tattoos were created using soot and a needle made from either bone or copper. The man’s tattoos are thought to have been a display of strength and virility while the woman’s designs may have been worn to signify that she was a woman of importance. Radiocarbon studies estimate that the mummies were probably living in Egypt between 3351 and 3017 BC.

The other record of the oldest tattoo exists on an Alpine mummy, Ötzi. This man is thought to have been alive between 3370 and 3100 BC. He had 61 tattoos placed on different parts of his body. His tattoos were not figurative like those found on the Egyptian mummies. They were merely vertical and horizontal lines.

Archeological studies reveal that Ötzi tattoos were more likely for medical purposes and not decorative. Most of his tattoos were on his knees, ankles, and spine. These points correspond to Chinese acupuncture points used to treat stomach upset and back pain. On further investigation, it was found that Ötzi suffered from arthritis in his knees, ankles, spine, and hips. Whipworm eggs were also found in his stomach. It’s therefore widely accepted that Ötzi tattoos may have played a therapeutic role.

About 36000 years ago, a collection of bones and mussel shells were buried in a late archaic burial ground in Tennessee. When archeologists originally unearthed this collection in 1985, many people just assumed that it was just a random assortment of ancient artifacts. However, now experts believe that this is the world’s oldest tattooing kit in existence.

This Kit consists of ink-stained mussel shells, sharp-pointed turkey bones, and assorted stone tools. Traces of black and red pigment were also discovered on the pointed tips of the turkey bones. It’s supposed that native Americans used these tools to ink their skins.

Native American tattooing was common in rituals, for identification, therapeutic and spiritual purposes. The traditional tattooing technique involved applying a pigment to the sharp end of the bone and then tapping it against the skin. In doing so, the pigment would be injected into the dermal layer of the skin.

The tattoo culture has grown to impossibly complex levels today. It’s considered not only an art but also a valued tradition in such places as the army. Today, you could walk into a tattoo shop and leave with a tattoo of almost any design, color, and pigment. You could even get a tattoo with your loved one’s cremains!

Therefore, even if tattooing isn’t up your alley, I recommend that you, one day, step into a tattoo shop and explore the mind-blowing world of tattoo art.